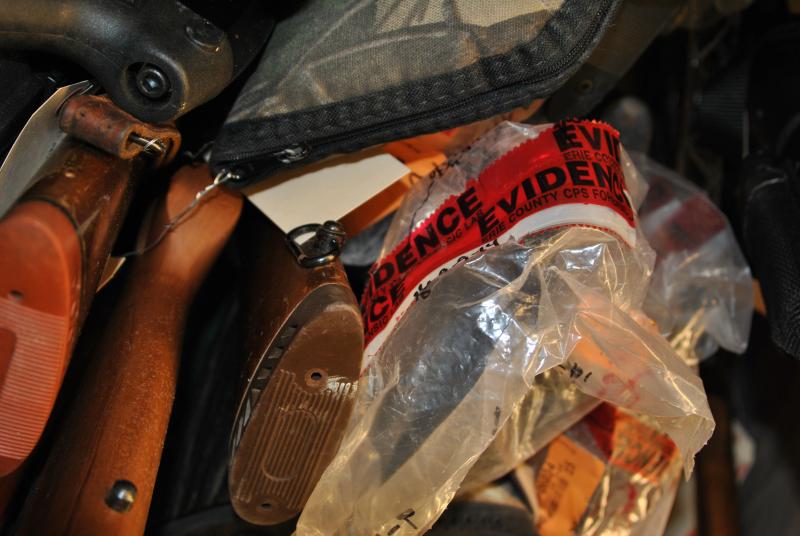 This unit consists of SWAT team and Bomb Squad members, who are also firearms instructors. The deputies assigned to the Weapons and Ordnance Unit qualify and train hundreds of law enforcement personnel within the Sheriff’s Office, along with other counties, towns, and village agencies in the use of their assigned firearms.

Along with their training duties and safely storing firearms seized from criminals, the unit maintains records for the Office’s protective vests and issues the vests to sworn officers.  In 2014, the unit issued nearly new 70 vests to Deputies whose vests were set to expire.