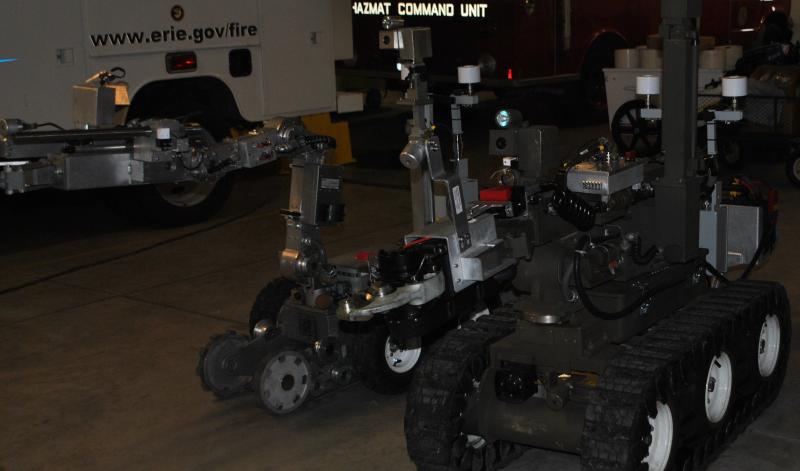 The Erie County Sheriff's Bomb Squad was formed in 1972 and is a fully accredited Bomb Squad certified by the F.B.I. Hazardous Devices School and the National Bomb Squad Commanders Advisory Board.  Furthermore, the Bomb Squad is the only FEMA type one team in the within the western region of New York State.

The mission of the Erie County Sheriff's Office Bomb Squad is to safeguard the lives and property of the people we serve and to enhance public safety while working with the diverse communities to improve their quality of life.  Our mandate is to do this with professionalism and integrity.