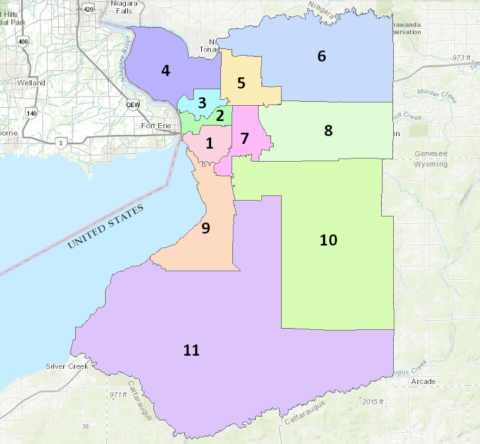 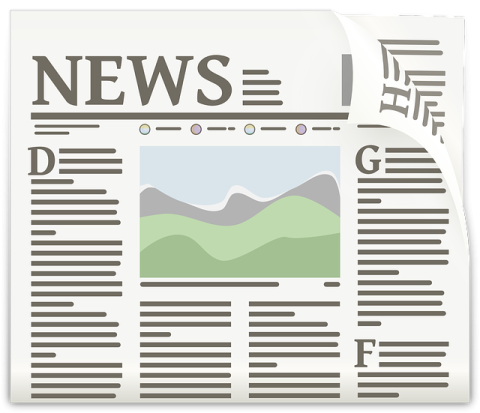 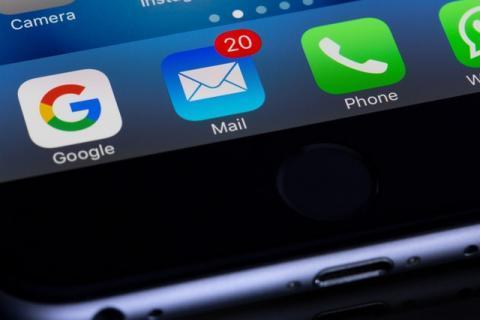 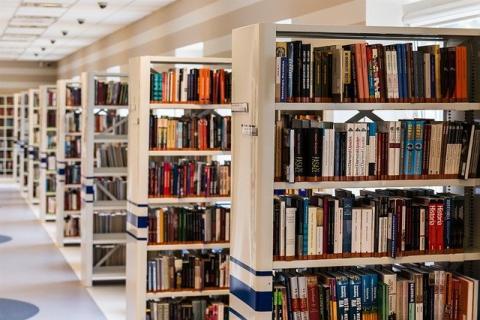 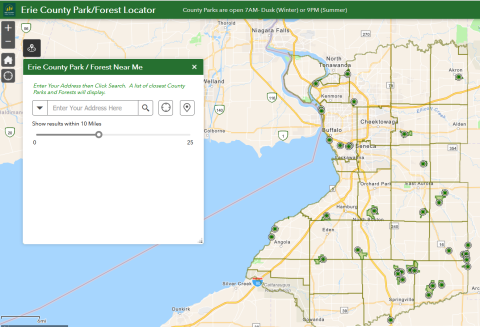 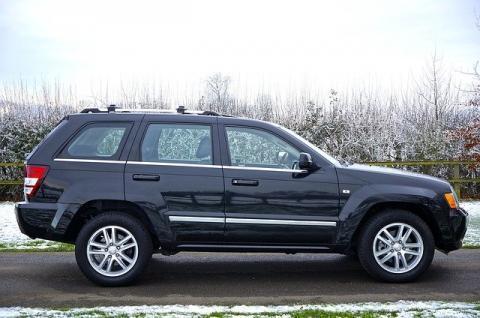 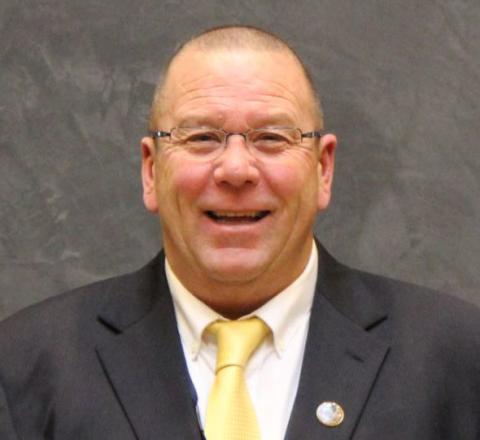 Legislator Tim Meyers is a lifelong resident of the town of Cheektowaga. He has been married to his wife Val for 32 years; together, they’ve raised four children – Tim, Nathan, Savannah, & Faith.  He’s been employed for 39 years at the Niagara Falls International Airport as an Airfield Supervisor.

As a member of the Cheektowaga Town Board, Legislator Meyers has served his community since 2014 including as the Deputy Supervisor for two years. He was instrumental in spearheading the New York State Department of Environmental Conservation to clean up Cheektowaga’s waterways.

Legislator Meyers was elected Majority Leader during the 2020 Legislature reorganization with uananimous support from his Democratic colleagues.